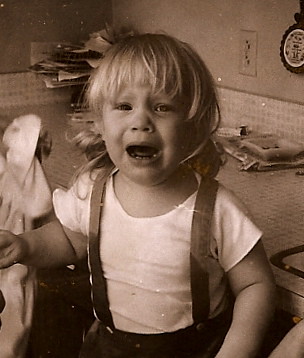 It’s that time of year again when I look at where I’ve come and where I’m headed.  When I think of the tumbling towhead of my youth, it seems impossible that I am the same person.  I sometimes think of her and wonder if I’ve become the person she had hoped I would.

The girl I was held high hopes for humanity.  She rescued injured birds from the middle of roads, and abandoned kittens, despite her severe allergy to cats.  She believed that everyone possessed a beauty and a kindness if you looked hard enough.  She appalled an unjust world that would deliver babies into poverty while others flaunted wealth.  She believed in the abundance of love, peace, and food, if only the obstacles could be removed.

She was no saint, and neither am I.  She had plenty of lesser values and unlearned lessons.  She had fears, and pride, and selfishness that all abide in the adult she became.  And as I look, I realize how much I am still her — for better or for worse. 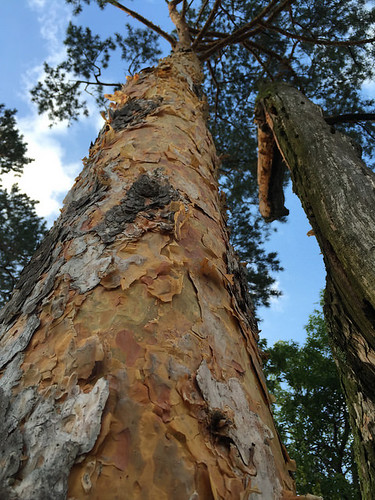 If she had known where we would be today, I’m not sure if she would have chosen a shorter path or ambled along the one I’ve taken.  Yet, this is the place in which we find ourselves, my little inner child and me, and we are quite happy.

I’m glad she held so few expectations.  It allowed me to stop and contemplate a bug along the way, or touch the bark of a tree.  Had she held me fast to some appointed destination, I’d have taken such a wider, paved road and missed the little things along the way.

The future is a mystery — like trying to depict a figure in the shadows.  But the little towhead I take with me suggests I hold no expectations for the crone I’ll someday be.  Together we will mosey down our untrod trail looking for the tiniest of creatures to share our time.  And someday I can say I found my way to an older age, and I’ll be so much richer for it. 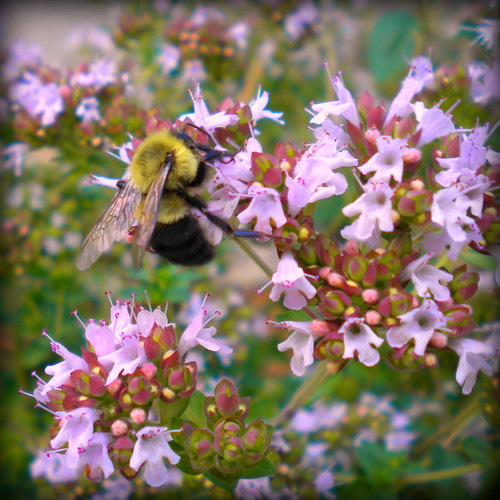 Happy birthday to me, and of course,

14 thoughts on “The Expectations of My Inner Child, or lack thereof”