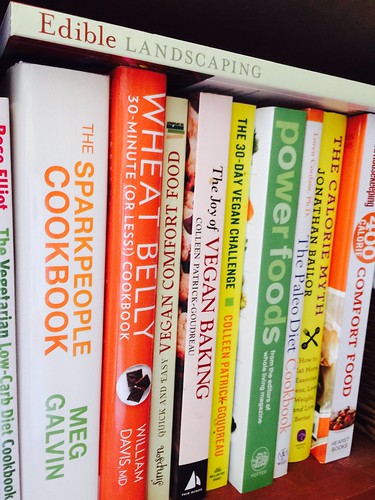 I am a diet junkie.  Any new nutrition fad fascinates me.  The latest power food?  Tell me!  If you walked into my house, you would find diet cookbooks in every room — low-cal, low-carb, paleo, flat-belly, DASH, vegetarian, vegan — have I missed any?  You might think a svelte, muscular woman would walk out to greet you.  Let’s skip the Match.com body-type description, and just say . . . I’m not.

My mother fought with food all her life.  She often said she could live on a good loaf of crusty bread with butter.  After the loss of her son and quitting smoking, her eating was out of control.  She was the first person I knew to have a gastric bypass.  Many things have changed since then, but I think I can safely say that surgery is still not an easy way out, by any means.  I watched her recover, and although she was so pleased at the weight loss, she was often tired or ill.  There were certain foods that never agreed with her again.

Soon after the bypass, she developed a lactose intolerance.  One day they diagnosed her with diabetes.  When my father died, suffering from a broken heart, she malnourished herself.

She would look at pictures of momentous life events and remark not over the day itself, but, “Look how thin I was there.”  Or, “Oh my, I was heavy.”  She tried hard to be a good role model for me, and I think she succeeded.  But children notice things like that.  I think I joined her on my first diet when I was twelve or thirteen.

After a stroke that left her too weak to walk on her own and unable to keep most food down, her weight plummeted.  She joked that this was one way to lose weight.  And she was right.  When she took her last breath, she was tiny and frail.

My mother was a vibrant woman in life.  I spent most of my life living in her shadow.  Until the shadow was gone.

And all the things I had watched her do, and say, and be, became relevant.  Because at some point I stepped into the light and realized I belonged there.  People began to say, “You are JUST like your mother.”  And I was so proud, because she was everything I wanted to be.  But I was also so afraid, because of all the things I watched her fight. *One day, I said to myself,

“It is so wonderful to be just like Mom.  But I am not her.  I will live my own life, face my own demons, and clear my own hurdles.”

I think it was at that moment I veered off her path and started to live my life.  In the year that followed, I lost 45 pounds.  Life and I began a beautiful new relationship.  I got a tattoo of a dragonfly, symbolizing the change from nymph to agile predator.  No longer content to hide unnoticed, I was spreading my wings and meeting life head-on.

However, habits die hard, and I am still fascinated by this food thing.  I’ve found an ebb and flow between the control it has over me and the control I allow it to have.  Therein lies the peace.  Balance is not a thing — it is a constant shifting of yin and yang.

What I’ve learned is that there are many ways to feed yourself.  You can feed the body, feed the mind, or feed the emotions.  All three need to consume their own diet.  You can substitute one for another, but to do so is not healthy and will never produce good results.  It is also true that sometimes you need to let the mind, body, or emotions go without before you can truly feel the pain of hunger and know what is needed to satiate . . .

While one cannot substitute for the other, I have seen all three go quite well together, if necessary. 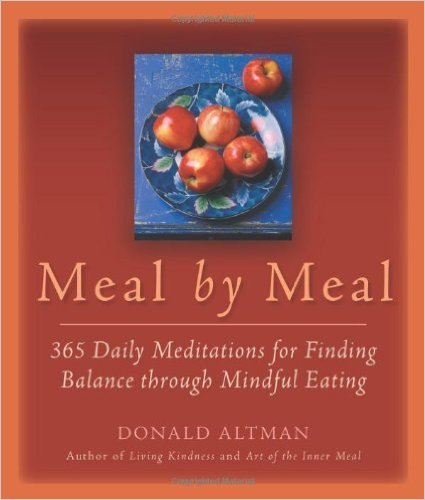 4 thoughts on “Seeking Peace and Balance as a Diet Junkie”