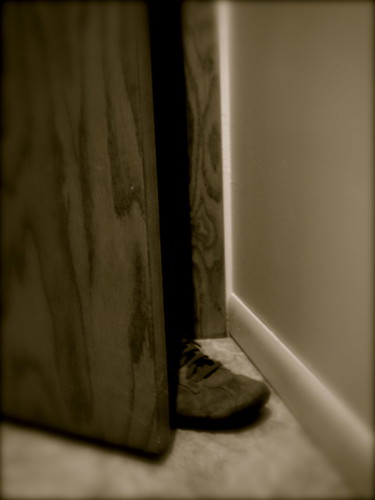 On the computer was a screen much like what I use at work.  Instead of inventory scrolling down the monitor, it was movies.  In each description line were the genre and gender and ages of the main characters.  It looked like this, except I’m making up the names of the movies because I don’t remember any of the movies listed. 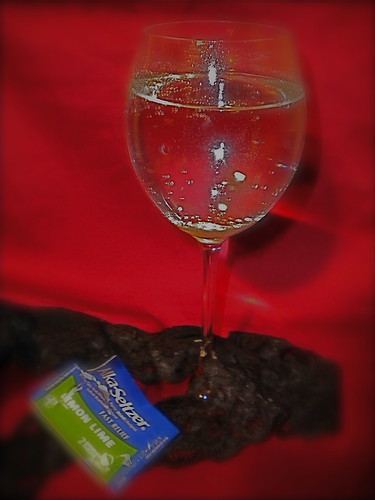 Is it because writers think that people who are 40/50/60-years old don’t think about getting it on?  Maybe we would think about it more, if they portrayed it more often.  Are we too old to fantasize about the guy next door?  Is it because we cringed at the thought of our own parents having desires?  Instead we are supposed to be gardening and having heart attacks.  Often, if we are depicted in love-making it’s a humorous scene.  All I’m asking for is equal time in a seriously dirty scene. 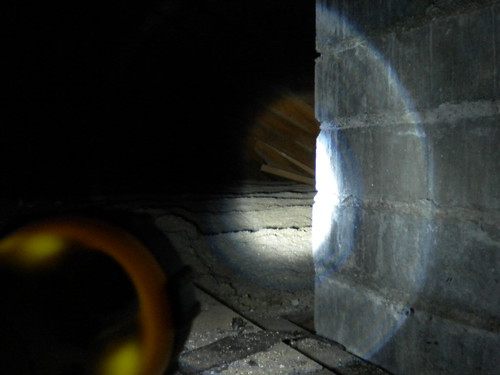 As for the horror scenes, wouldn’t it be scarier to see Grampa climbing up to check out the knocking in the attic than some 30-year old?  He isn’t as strong, not as quick, and nobody wants to see Grampa get hauled off by bloody claws.  That’s just spine-tingling, nightmare-ridden stuff!  I feel Gramps is a forgotten character in the spooky flick genre.

If the older generation are represented in terrorizing scenes, they are often the cause of it.  They don’t want you to guess who dunnit, so it’s kids or old people — who would suspect the innocent child or helpless elder?  Where is the older victim?  I want to see a demon beast roaming the halls of a senior center.  How scary is that?

10 thoughts on “Destined To Dream”